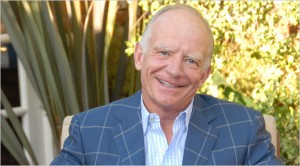 What distinguishes Mr. Wampler in his consultations is the breadth of his experience of over 40 years in the healthcare industry. He is uniquely qualified to provide guidance and opinions on all aspects of healthcare delivery.

Mr. Wampler has served or is currently serving on the boards of:

Active in many University of California, Irvine affairs, his involvement with UC Irvine includes past and present memberships in:

He created the first intern program linking humanities students with Orange County businesses and not-for-profit agencies. In 2003 Mr. Wampler was awarded UCI’s coveted Lauds and Laurel Award for a member of the community who has significantly enriched the University.

Jon and his wife Susan were named Distinguished Emeriti of the CEO Roundtable by Chancellor Michael Drake in May of 2013 joining former University of California President Jack Peltason and his wife Susie as the only persons so recognized. 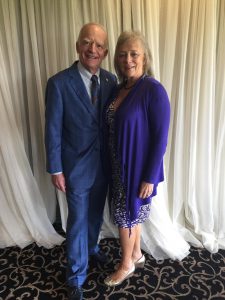 Jon Wampler joined PacifiCare of Texas as president in August 1990.  In 1994, he was promoted to President and CEO of PacifiCare of California and corporate Regional Vice President, Western Region.  In this position, he was responsible for overseeing all aspects of the organization’s six billion dollar operations in Oregon, Washington and California and managed the $2.1 Billion acquisition and integration of FHP.

Prior to its acquisition by United Healthcare in 2005, PacifiCare Health Systems Inc. was the fifth largest health maintenance organization in the country.  PacifiCare’s California operation was the company’s largest, with more than 2.2 million members and nearly 70 percent of the company’s total enrollment.

Jon received his Bachelor of Science degree from Indiana University.  Prior to joining PacifiCare, he served as Executive Director Humana HealthCare Plans of Colorado.  He also has been Vice President of Marketing for MetLife HealthCare Network of Colorado and Vice President of Spectrum Emergency Care, the nation’s largest physician staffing company for emergency departments.

Wampler has served on or currently serves the boards of: 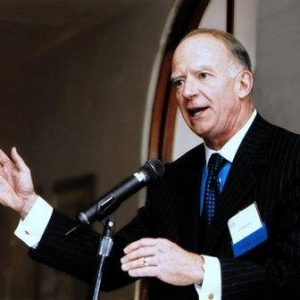 He has been a guest lecturer on ethics in business and leadership at:

Mr. Wampler has also spoken at numerous state and national forums on healthcare as an expert in managed care.

Mr. Wampler has been married to Susan Yates Wampler for over 40 years. They have a daughter living in San Francisco, California.

When Congress recessed and members returned to their districts, they mostly heard, “Keep your hands off my healthcare!”

"UCI and our students have benefited from your support of the School of Humanities, College of medicine,CEO Roundtable, and UCI Foundation(trustee), and your support at student events and lecturing."